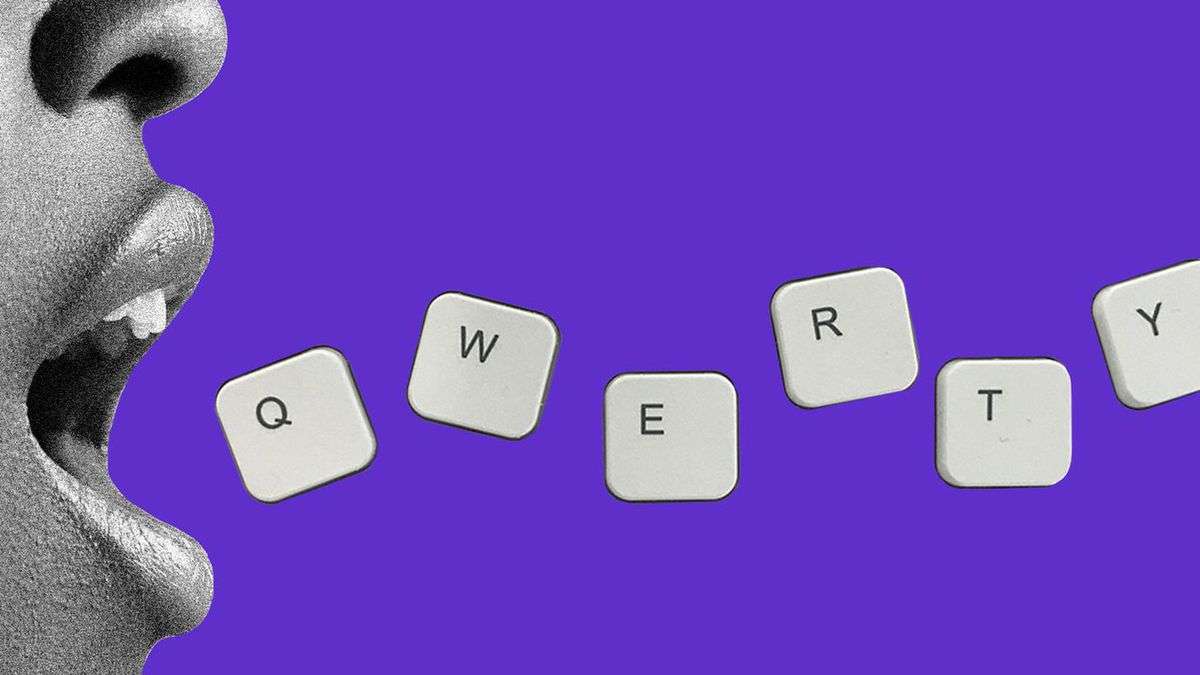 Clear, compelling writing is a lot like a good conversation.

All of that would bore them, but we’re guilty of every single one when we sit down to write.

What works: Conversational language. The better you can capture a literal human interaction in your email, memo, or update, the more trustworthy and engaging you’ll be for your readers. Just 7% of U.S. employees strongly agree communication is accurate, timely and open where they work, according to Gallup. But when it is present, it builds relationships, trust and spurs success.

Why it works: It’s easy to parse and absorb. Beyond that, studies have shown simple language — especially in professional writing — is a mark of confidence. When clunky prose and jargon pop up, it usually stems from junior folks trying to sound smart.

How to do it: Whatever you’ve written, read it aloud. Then, rewrite any phrase that sounded clumsy or made you run out of breath. Better — start by speaking whatever you need to share, then write down those literal words. As you read it back, push yourself to:

Between the lines: This works for every kind of communication. Imagine closing an important new client. You have 20 seconds to tell your SVP before they step into a status meeting. What do you say?

The bottom line: Audience-first writing means meeting readers where they are, and writing the way they talk. If the words you write aren’t the same ones you’d speak, stop and try again.

Get started with Axios HQ

Ready for smart, clear internal comms? We’d love to talk to you.