The war for engagement is driving the Great Resignation 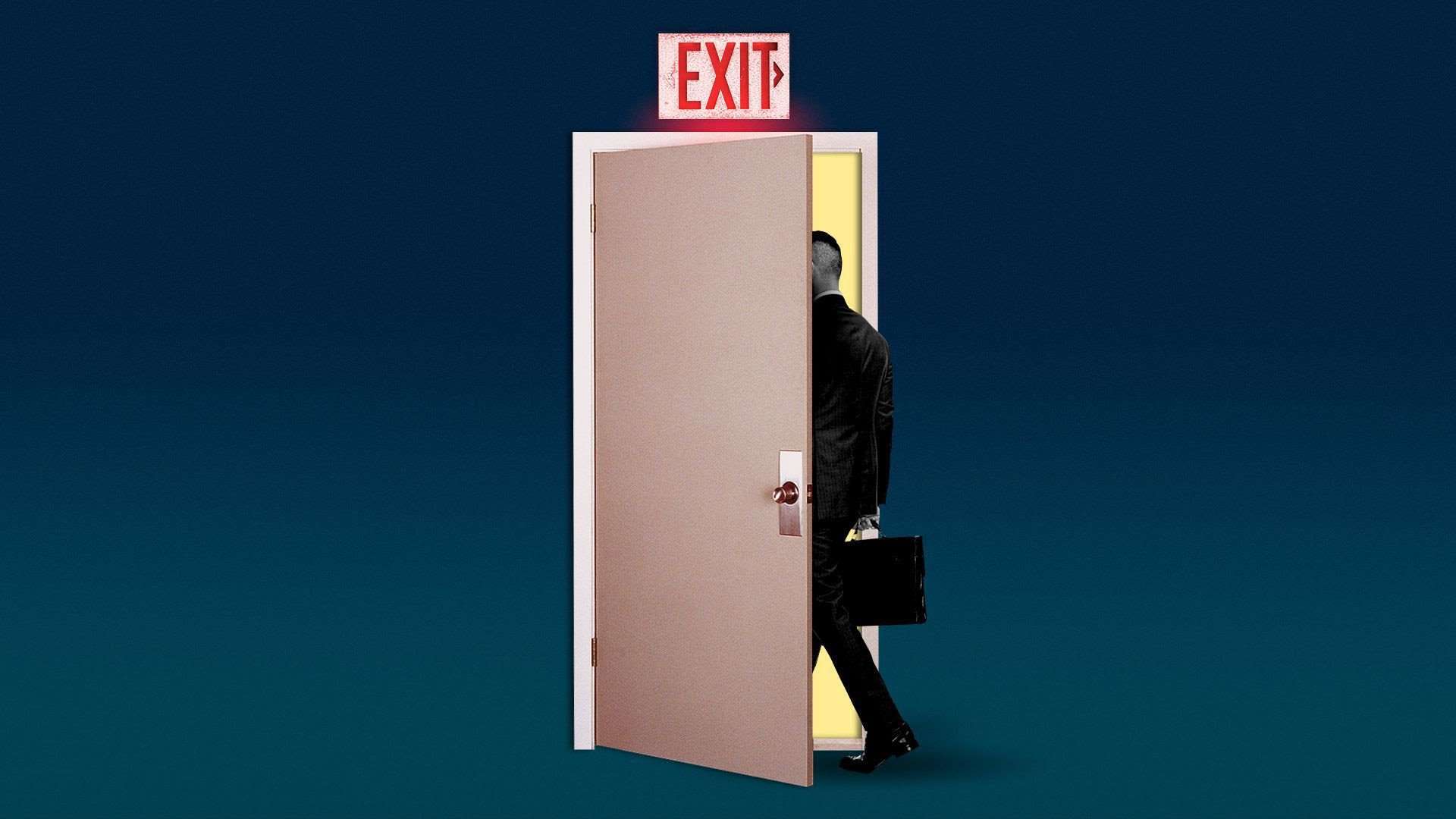 The conventional wisdom that more people across the board are more likely than ever to leave their jobs is wrong, according to extensive polling by Gallup.

What is true: Self-identified disengaged workers are ditching jobs faster than ever, the data reveals.

Why it matters: Engagement, not pay or perks, is the leading indicator — and chief reason — for the record turnover many companies are experiencing today.

Engagement — the difference-maker for staying or going — is harder than ever.

The numbers show how important engagement is to keeping employees from quitting.

This won't get any easier. Big banks and others still fantasize about employees returning to the office for good. But very few want to, and studies show many workers are willing to take big cuts to avoid returning to a physical office daily, says Jon Clifton, global managing partner at Gallup.

Companies doing the best tend to have a higher purpose than mere profit, first-rate internal communications on a weekly cadence, and a culture with a heavy emphasis on diversity, inclusion and transparency.

The article above originally appeared on Axios.com on September 9, 2021.

Get started with Axios HQ

Ready for smart, clear internal comms? We’d love to talk to you.