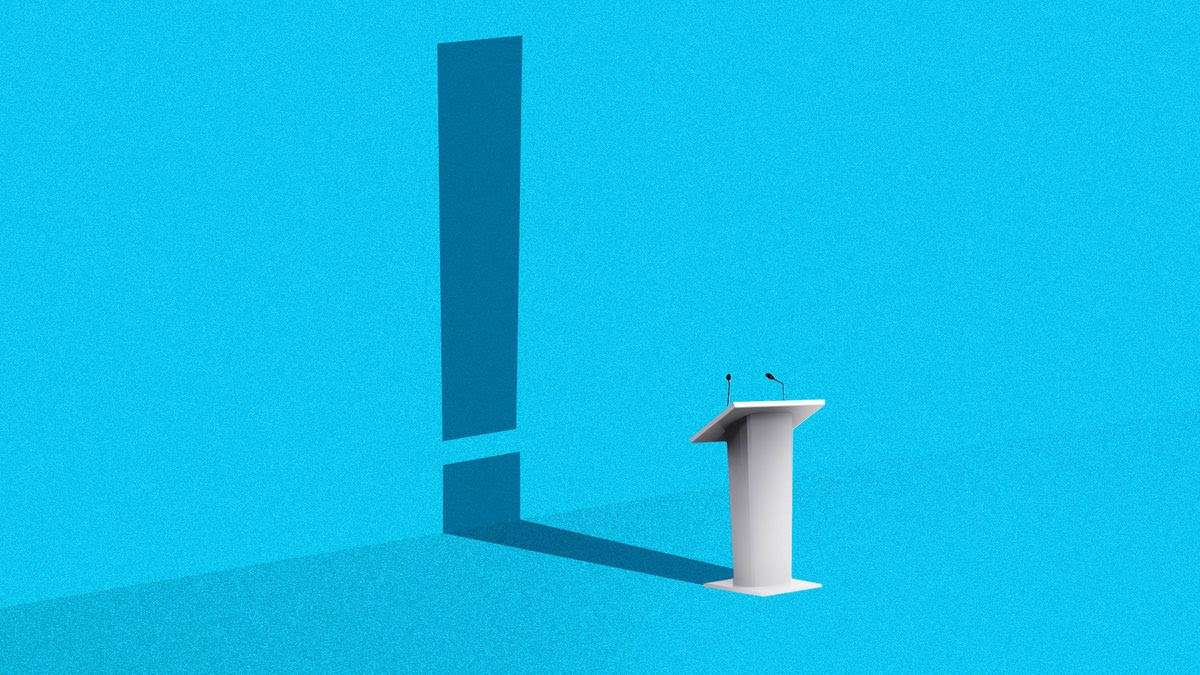 The stories that transcend their generation — The Lion King, The Little Mermaid, Shrek — all started with someone who had the vision to see a story worth telling, the creativity to bring its details to life, and the voice to captivate an entire audience.

Watch a conversation with leaders who’ve mastered this craft:

📣  Jeffrey Katzenberg, Founding Partner of WndrCo. He transformed Walt Disney Studios, then built DreamWorks and WndrCo from the ground up. Now, he’s exploring how leaders can use creative communication to make their visions a reality.

📣  Jim VandeHei, Co-founder & CEO of Axios. After decades of reporting and founding two media companies, he’ll break down how modern leaders – in any industry – can capture attention and keep teams engaged.

They’ll take us behind the curtain on how to: